skip to Main Content
COVID-19 Live Dashboard Sales - Forecasts - Our help
World First Half 2020: Discover the Top 800 best-selling cars globally
The world's best-selling car vs. the Australian Outback
BSCB Exclusive: Your Guide to all 190 Chinese Brands
* Full Year 2021 Reports * 85 markets available
Test Drive: Is the Kia Seltos worth all the hype?
10 countries and 9000 km in a Dacia Duster 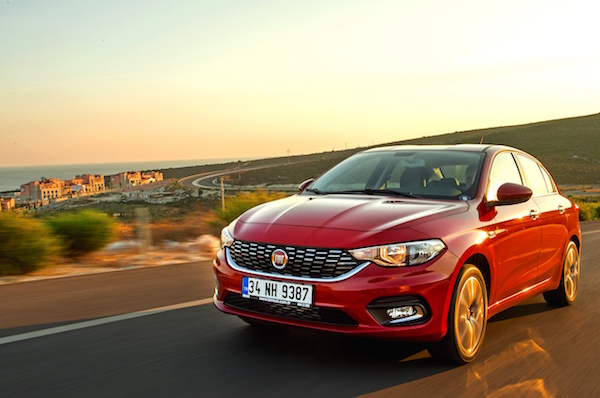 Check out 24 years worth of Turkish Historical Data here 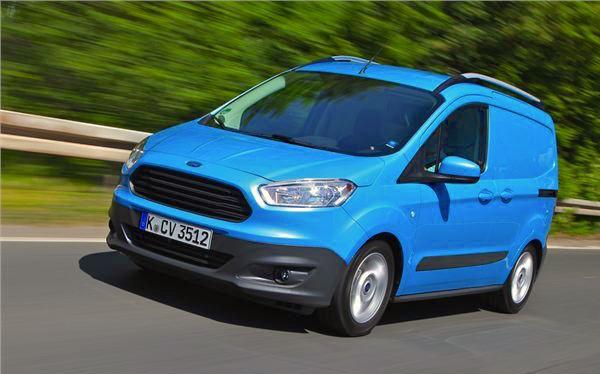 Local producer Fiat resumes its domination of the models ranking with the Egea, the successor to the Linea and known as Tipo outside of Turkey. It is up 7-fold on 2015 (when it was on sale for just two months) to shoot up to pole position for its first full year of sales at 38.260 deliveries. In fact, were it not for last minute surges by the Renault Fluence (2014) and Toyota Corolla (2015), the Fiat Linea would have led the Turkish charts for four consecutive years since 2012, with this year being a simple and logical passing of relay. The Ford Courier gains 6% and one spot to #2, last year’s leader the Toyota Corolla drops 6% to #3 and the Opel Astra surges 30% and 6 ranks to #4 thanks to the new model. The VW Polo (+27%) and Renault Symbol (+6%) make their return inside the Top 10 while the Renault Mégane (+230%) is reborn thanks to the new sedan replacing the Fluence (-35%) and boosting the nameplate up to 4th place in December.