skip to Main Content
COVID-19 Live Dashboard Sales - Forecasts - Our help
Test Drive: The VW T-Cross vs. the Australian desert
BSCB Exclusive: Your Guide to all 190 Chinese Brands
* Full Year 2021 Reports * 85 markets available
Test Drive: Is the Kia Seltos worth all the hype?
10 countries and 9000 km in a Dacia Duster
The world's best-selling car vs. the Australian Outback 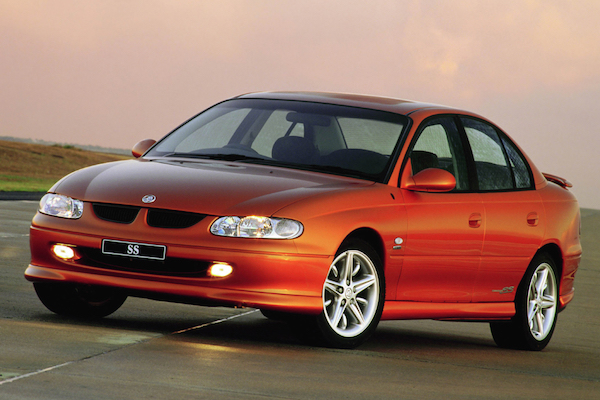 This ranking has now been updated with 2016 figures and official sales data spanning the past 33 years. In 2016, the Toyota Hilux becomes only the 5th nameplate to finish the year at #1 after the Holden Commodore, Ford Falcon, Mazda3 and Toyota Corolla. The Hyundai i30 (37.772 sales) and Ford Ranger (36.934) both break their annual volume records and now rank among the nation’s 10 most successful nameplate, knocking the Ford Laser and Holden Astra out. The Mazda CX-5 hits a record 8th place, while the Hyundai Tucson, Toyota RAV4, Hyundai Accent, Mazda CX-3, Mitsubishi ASX, Isuzu D-Max, Mazda BT-50, Kia Cerato, Honda HR-V, Mitsubishi Outlander and Nissan Qashqai all post record volumes in 2016.

Check out 70 years worth of Australian Historical Data here

The Ford Ranger is only the 5th nameplate to rank #1 in the past 33 years.

The original post starts here: Now that year-end detailed models rankings for Australia are available without interruption since 1984, I can give you a summary of the most popular nameplates over the period. They are ranked by yearly volume record, with info on their record market share and position also included. No surprise on top: the Holden Commodore holds the nameplate all-time record with 94.642 units sold in 1998. It’s fair to say that this record is in safe hands: with the fragmentation of the market, last year’s leader has sold just under 44.000 units. 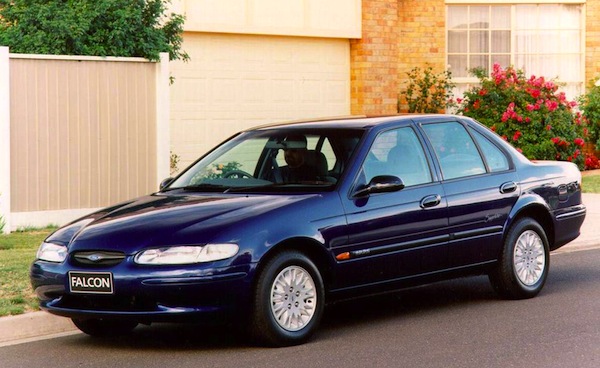 Note that the Commodore’s market share record is a nowadays-impossible 12.8% reached in 1996, while the Ford Falcon, whose volume record was reached in 1995 (81.366), holds the all-time market share record at 15.3% in 1987. The Toyota Corolla is the third most popular nameplate in Australia over the past 33 years with a record of 47.901 sales in 2008. The Mazda3 follows, ahead of the Hyundai Excel, Toyota Hilux and Camry and Mitsubishi Magna. 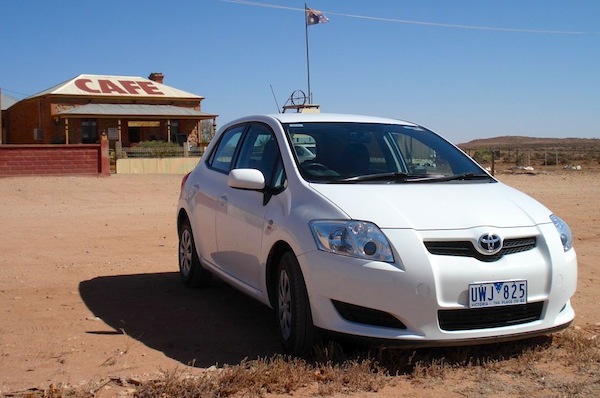 Australia July 2016: Corolla back to #1, Hilux and Ranger fight

Despite sales down 4%, the Toyota Corolla is back to #1 in Australia in July.…

Holden Commodore * See the Top 50 best-selling models by clicking on the title! Many…