skip to Main Content
Test Drive: The VW T-Cross vs. the Australian desert
The world's best-selling car vs. the Australian Outback
Test Drive: Is the Kia Seltos worth all the hype?
10 countries and 9000 km in a Dacia Duster
BSCB Exclusive: The car landscapes of 45 Chinese cities and regions
BSCB Exclusive: Your Guide to all 199 Chinese Brands
** Full Year 2022 reports ** 65 markets available

The Ford Fiesta is the best-selling vehicle in the UK for the 8th consecutive year.

Check out 50 years worth of UK Historical Data here

Back in June when UK voters chose to “Brexit”, I along with the majority of automotive analysts predicted the start of a “period of uncertainty” marred with currency volatility and potential export tax implementation towards the EU. Since, the Brexit negotiations have taken a life of its own, with local manufacturers, among them Nissan and Toyota, lobbying hard to keep their access to the European Union intact and free of taxes – as this is the main reason behind their implantation in the UK. This has given the UK market some room to catch its breath with H2 sales up just 1.2% to 1.272.150, leading to a fifth year of growth in a row and a second consecutive all-time record year at 2.692.786 units, up 2.3% on last year’s record. This is only the fifth time above 2.5 million units in UK history after 2002, 2003, 2004 and 2015. The 2017 figure will depend on the capacity of the UK to maintain its current trading relations with the EU and notably avoid tariff barriers that would increase significantly the cost of vehicles sold in the country and have a negative impact on sales. 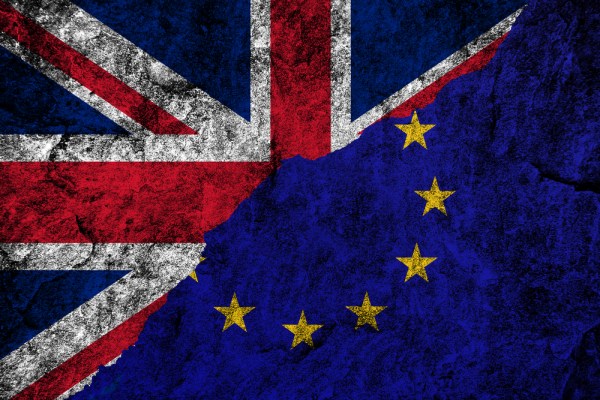 Brexit has not had (yet?) a truly negative impact on UK sales.

Another annual volume record for the Nissan Qashqai in 2016.

Over in the models aisle, the entire Top 4 best-sellers all lose volume, with the podium dropping by double-digits. The Ford Fiesta – whose new generation lands in dealerships in early 2017 – still manages an 8th consecutive annual victory (11 years at #1 in total) with deliveries down 10%, ahead of the Vauxhall Corsa and Ford Focus, both down 16%. The VW Golf (-5%) has never been so close to an annual UK podium ranking: it ends the year just 1.053 units below the Focus.

The Kia Sportage is the third Korean nameplate to ever break into the UK Top 10.

The Jaguar F-Pace lands at #102 for its very first appearance in an annual UK ranking.

The Kia Niro is up to a record 6th place in February. As the country…