skip to Main Content
USA Full Year 2021: Exclusive State by State rankings now available
* Full Year 2021 Reports * 138 markets available
BSCB Exclusive: Your Guide to all 192 Chinese Brands
Test Drive: Is the Kia Seltos worth all the hype?
10 countries and 9000 km in a Dacia Duster
BSCB Exclusive: The car landscapes of 45 Chinese cities and regions
The world's best-selling car vs. the Australian Outback

Check out 20 years worth of South Korean Historican Data here 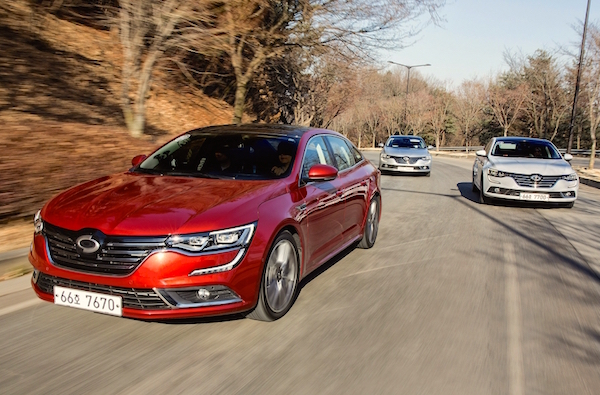 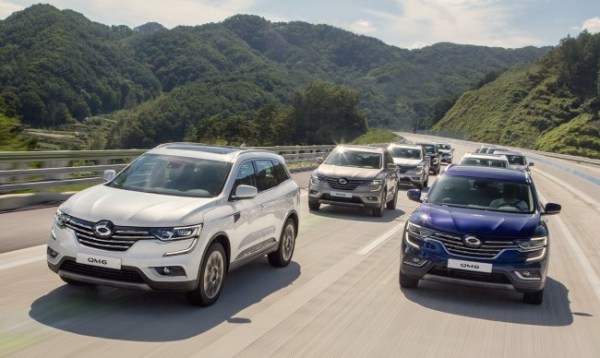 It’s a first in the models ranking: for the first time in at least 20 years (since BSCB started following the South Korean market in 1997), a commercial vehicle is the best-seller: the Hyundai Porter, losing less ground (-3%) than the two nameplates that outsold it in 2015: the Hyundai Sonata (-24%) and Avante (-7%). Either the Sonata or the Avante had dominated the South Korean sales charts since 2005. The Porter has however not ranked #1 since July (5 wins this year), with the Avante topping the monthly chart four times, the Hyundai Santa Fe once (September) as well as the Kia Morning (November) and Hyundai Grandeur, shooting up to 17.247 sales thanks to the new generation in December – by far the highest monthly result of any nameplate this year.

The Chevrolet Spark is up 32% to break into the South Korean Top 5.

The Kia Sorento is one of the success stories of the year with sales up 4% to land in 4thplace, as well as the facelifted Chevrolet Spark up 32% and 5 ranks to #5 (overtaking the Kia Morning), The Ssangyong Tivoli is up 26% to #11 and in May became the first Ssangyong to rank inside its home Top 10 in 12 years, since the Rexton and Musso SUT in 2004. Notice also the Kia K7 up 169% to #14, the Chevrolet Malibu up 125% to #20 and the Chevrolet Impala up 64% to #31. Two alternatively fuelled local vehicles also made their entrances in the South Korean sales charts: the Kia Niro at #24 and the Hyundai Ioniq at #32.

The Mercedes E-Class is once again the most popular foreign model in South Korea.

The Hyundai Ioniq 6 ranks #11 at home in October. The South Korean new light…

South Korea 1997: Daewoo outsells Kia for the first time in market down -7.5%