Samoa composes the western part of the Samoan Islands, the Eastern part being American Samoa, and is home to 194.320 inhabitants. The two main islands of Samoa are Upolu where the capital city Apia and the Faleolo International Airport are located, and Savai’i, one of the biggest islands in Polynesia. 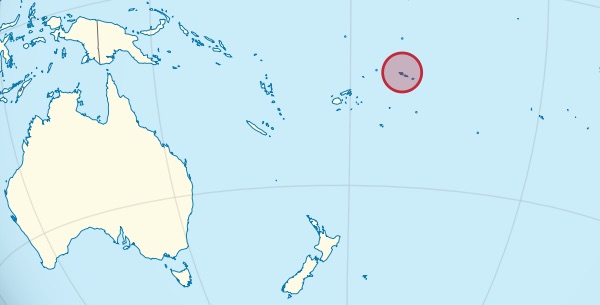 The Samoan new car market is down 7% year-on-year in 2015 to 258 registrations. Toyota dominates the Samoan market head and shoulders with over 53% share, followed by Ford at 27.5% and Hyundai at 16.7%. The Hilux is Toyota’s best-seller followed by the Hiace but both nameplates could potentially be challenged by the new Ford Ranger which should account for the majority of Ford sales in the archipelago.

The Toyota Hilux is the best-selling vehicle in Samoa in 2014. * See the Top…

The Ford Ranger could be the best-selling vehicle in Samoa in 2017.  * See the…