skip to Main Content
COVID-19 Live Dashboard Sales - Forecasts - Our help
10 countries and 9000 km in a Dacia Duster
The world's best-selling car vs. the Australian Outback
Test Drive: Is the Kia Seltos worth all the hype?
* Full Year 2021 Reports * 50 markets available
BSCB Exclusive: The car landscapes of 45 Chinese cities and regions
World First Half 2020: Discover the Top 800 best-selling cars globally

Great Wall is the only Chinese carmaker in the Top 10 this year.

As is traditionally the case for Madagascar, only car sales statistics for the capital city Antananarivo are available, however these account for 95% of the country’s new car sales. In 2015 the market is down 5% to 2.314 registrations,  and once again dominated by Toyota at 10% share, but its followers were particularly aggressive this year: Hyundai is up 28% to 8.9% share and was market leader over the 2nd Quarter while Mitsubishi is up 10% to 8.6% and topped the sales charts in both Q1 and Q4. 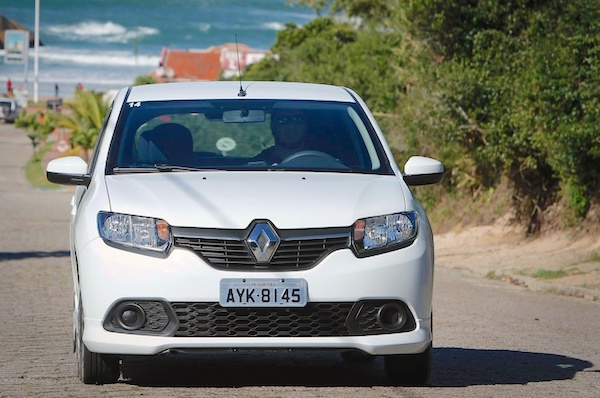 Renault is up 25% to 4th place but is king of the used car market.

Renault, up a splendid 25% to 4th place overall with 8.6% of the market, is the king of used cars which still form the majority of sales in Madagascar thanks to the 4L, an eternal favourite here. Decades-old Mercedes models now rank #2 in the used sales charts. Chinese carmakers have managed to make their mark in Madagascar, but if in 2014 both Hawtai (#7) and JAC (#10) were in the Top 10, this time it’s only Great Wall (#9), whose Wingle participated in the Madagascar Rally Championship (pictured above).

Toyota was the best-selling marque in Madagascar halfway through 2017. * See the Top 10…

Old vs. new: Renault now sells the Sandero in Madagascar, but the Renault 4 is…