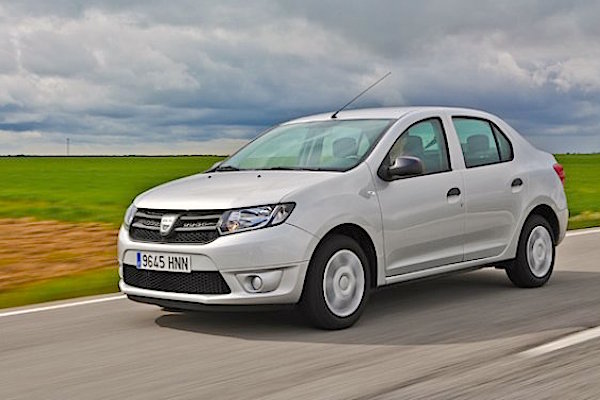 Is this the last year the Dacia Logan tops the Moldovan sales charts?

According to data published by Central European market data specialists CE Auto, it has been a tough year to sell cars in Moldova, with total registrations down a harsh 30% in 2015 to just 3.539. Traditionally completely dominated by the Dacia Logan in a similar way to neighbouring Romania, the Moldovan market is suddenly going through a significant structural change: the Logan, albeit leader for what is likely to be 10 consecutive years, sees its sales implode by 61% to just 297 and its share fall well below 10% for the first time at 8.4%. In fact, the Logan hasn’t been #1 since September with its market share falling as low as 3.8% in October… Could 2016 see a new leader? It is well within the realm of possibilities.

The Hyundai Tucson ranked #1 in October and December.

The Skoda Octavia limits its fall to 15% to knock the Dacia Duster out for 2nd place, while the Hyundai Tucson takes full advantage of the new generation to improve its annual sales by 6% and its ranking by 5 spots to #4. It even led the overall market in both October and December. The Skoda Fabia, leader in November, returns into the Top 10 at #5 after a one year-hiatus and the Suzuki Vitara lands directly at #9.

The Dacia Logan MCV is the best-selling vehicle in Moldova in July. * See the…

Dacia Logan Historical info spanning the past five decades is now available for Moldova on BSCB!…

First Moldovan Top 10 finish for the Toyota C-HR. Based on data shared with us…