skip to Main Content
USA Full Year 2021: Exclusive State by State rankings now available
Test Drive: The VW T-Cross vs. the Australian desert
* Full Year 2021 Reports * 138 markets available
10 countries and 9000 km in a Dacia Duster
The world's best-selling car vs. the Australian Outback
BSCB Exclusive: Your Guide to all 192 Chinese Brands
Test Drive: Is the Kia Seltos worth all the hype? 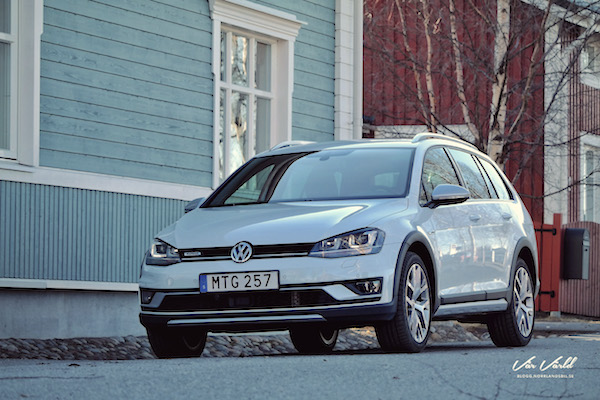 The Alltrack variant helped the VW Golf to a historical win. Picture mullersvarld.se

Check out 66 years worth of Swedish Historical Data here

But the big event of 2016 is to be found in the models ranking. This year Volvo has decided to discontinue the V70, the #1 vehicle in Sweden for the past 19 years (1997–2015). Despite combining V70 sales with its replacement, the S90/V90, the superstar Volvo lost the top spot during the second half of December, ending 2016 with 21.321 sales (-25%). That’s 763 less than the VW Golf, the new Swedish best-seller thanks to the arrival of an instant blockbuster variant: the Alltrack 4WD station wagon and despite deliveries down 3%. This is the first time in 54 years that there is no Volvo in the pole position in Sweden, the last time was in 1962 – the last year of reign of the VW Beetle.

2017 will be a fascinating year to follow the evolution of the Swedish models ranking as Volvo buyers target different models and Volkswagen doubles the pressure to attract Volvo owners onto the Alltrack variants of its Golf and Passat. A testimony of how uncertain the 2017 outcome will be is the redistribution of cards in the models charts during the last quarter of 2016: the VW Golf led the way for four consecutive months between July and October, then the Volvo S/V60 soared to #1 for the first time in its career in November and finally the Volvo XC60 became the first SUV to ever hit #1 in Sweden in December, just as the XC90 surged into the Top 10… 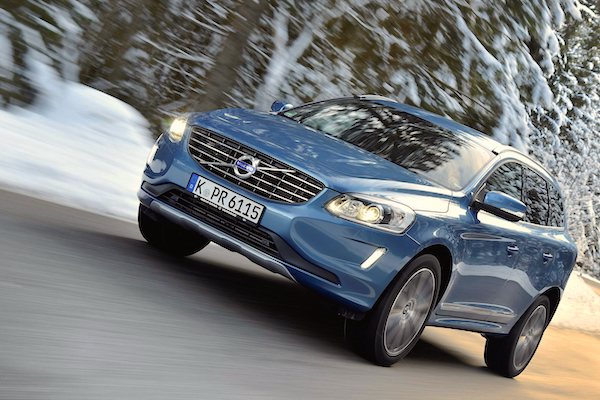 The Volvo XC60 ranked #1 in Sweden in December.

The Kia Ceed is the best-selling vehicle in Sweden in October. Picture nyteknik.se The Swedish…