skip to Main Content
COVID-19 Live Dashboard Sales - Forecasts - Our help
BSCB Exclusive: Your Guide to all 192 Chinese Brands
Test Drive: Is the Kia Seltos worth all the hype?
10 countries and 9000 km in a Dacia Duster
BSCB Exclusive: The car landscapes of 45 Chinese cities and regions
USA Full Year 2021: Exclusive State by State rankings now available
The world's best-selling car vs. the Australian Outback

The Kia Sportage is the 3rd Korean model to ever break the monthly UK Top 10.

The Nissan Qashqai posts a 2nd consecutive month on the UK podium. 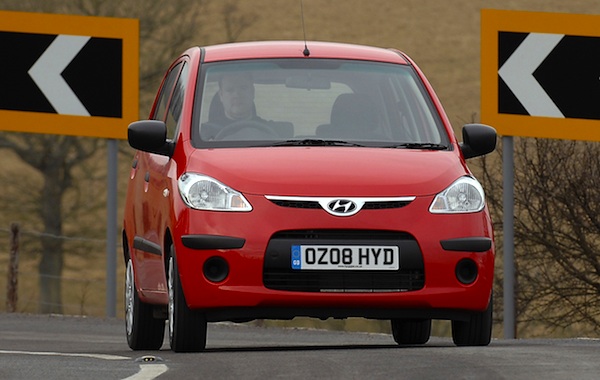 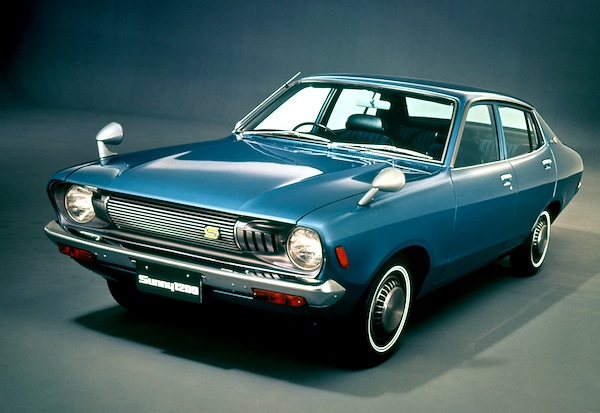 The Datsun Sunny was the first Japanese model in the UK Top 10.

For comparison, the first Japanese nameplate to break into the annual UK Top 10 was the Datsun Sunny in 1977 (#10) followed by the Datsun Cherry, #8 in 1981. The Nissan Qashqai, manufactured locally, is the only other Nippon car to rank within the year-end UK Top 10, having done so every year since 2010, and the first one to break into the annual Top 5, just last year. The Qashqai first broke into the monthly UK Top 10 back in May 2009, joining already large ranks of Japanese models at this level, including the Nissan March, Honda Civic and Honda Jazz. The Toyota Yaris (first in August 2009) and Nissan Juke (January 2013) were the last Japanese cars to break into the UK Top 10 for the first time.

One year ago: UK February 2015: VW Golf doubles sales to shoot up to 2nd place

The Jaguar F-Type cracks the Top 150 at home over the period. * See the…

The Vauxhall Mokka is among the five most popular cars in the UK. * See…

The Ford Fiesta hits its highest market share in the UK in almost a year.…