* See the Top 50 All-brands by clicking on the title *

Exclusive to BestSellingCarsBlog, for the fourth year in a row we can share with you official new car sales data for the Principality of Monaco, nestled within the French Riviera but displaying extravagant purchase patterns due to the wealth of its inhabitants, making for unique popular brands and models. The brands ranking comes first, detailed models ranking will follow shortly. New car sales in Monaco are up a stunning 17% year-on-year to 2.867 registrations. The podium is unchanged on a year ago: Mercedes (+15%) leads the way with 15.8% share, followed by Audi at 12.6% (+26%) and Porsche at 9.6% (+27%). That is correct: Porsche holds almost 10% of the nation’s car sales in 2015… 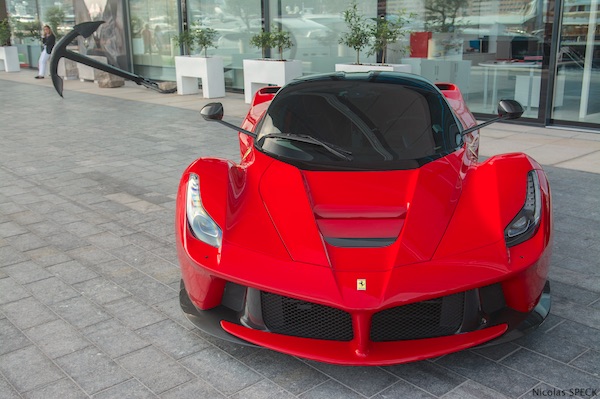 The Chiron should allow Bugatti to return into the Monaco sales charts in 2016.