skip to Main Content
COVID-19 Live Dashboard Sales - Forecasts - Our help
Test Drive: Is the Kia Seltos worth all the hype?
USA Full Year 2021: Exclusive State by State rankings now available
BSCB Exclusive: Your Guide to all 192 Chinese Brands
10 countries and 9000 km in a Dacia Duster
BSCB Exclusive: The car landscapes of 45 Chinese cities and regions
Test Drive: The VW T-Cross vs. the Australian desert

The Perodua Axia spends its first full year in Malaysia at #1.

For the first ever time on BestSellingCarsBlog we can share with you an All-models ranking for Malaysia. Whereas the year-to-date total was still lagging behind 2014 after 11 months, a last minute surge at 69.401 registrations in December has made 2015 the sixth consecutive year above 600.000 annual sales and the 4th record year in a row at 666.674 registrations, up  minuscule 0.02% or 187 units on 2014. This result was achieved despite adverse market conditions including the introduction of the Goods & Services Tax (GST) in April, the weakening of the local currency the ringgit and the slump in oil prices having a big impact to the country’s economy. 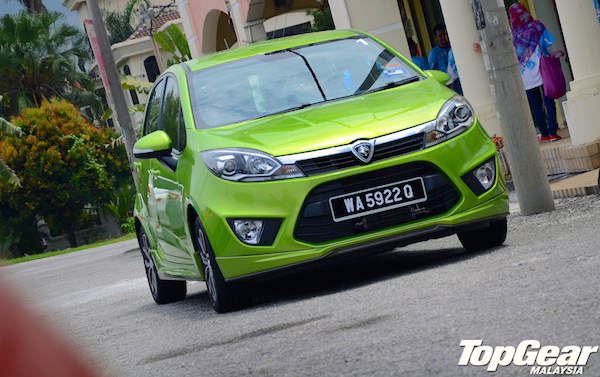 The Proton Iriz breaks into the Malaysian Top 10 for its first full year in market.

Brand-wise, there are two main heroes in Malaysia in 2015. First, local carmaker Perodua crossed the 200.000 annual unit mark for the first time in history with sales up 9% to a record 213.307 units and 32% share vs. 29.3% a year ago. Archevbemy Proton, once #1 in Malaysia, now sells less than half Perodua’s volumes, down 12% to 102.175 deliveries, and has even started falling below Honda and Toyota on a monthly basis… 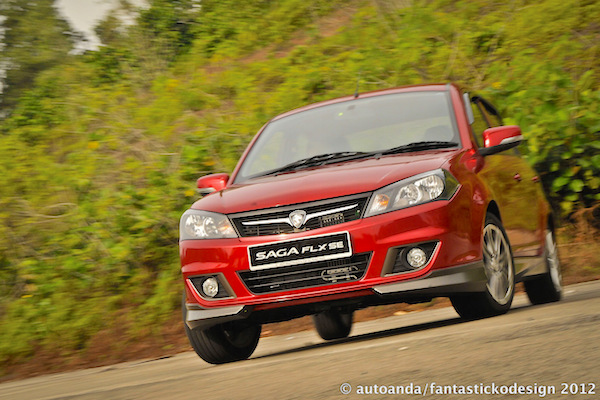 The Proton Saga loses the battle to #2 to the Perodua Myvi in 2015.

Launched in September 2014 and #1 here ever since, the Perodua Axia logically takes the lead of the Malaysian models ranking with a whopping 101.879 sales and 15.3% share, putting an end to one decade of domination of the Perodua Myvi, down 34% to #2 and 54.166 units this year. The Axia replaces the Perodua Viva which was Malaysia’s best-seller before the Myvi entered the scene in 2005. The Axia is also Malaysia’s most affordable car, it is a rebadge of the Toyota Agya/Daihatsu Ayla manufactured in Indonesia and sold in the Philippines as the Toyota Wigo. Fighting for #2 all year, the Proton Saga ends up losing the battle to the Myvi at 53.825 units (-4%) but stays above the Perodua Alza (-9%). The Honda City (+13%) becomes the best-selling foreigner in the country, overtaking the Toyota Vios (-6%) while the Proton Iriz spends its first full year in market inside the Top 10.

Melaka, Malaysia May 2008 * See the full article by clicking on the title! *…

The Perodua Myvi should still be the best-selling model in Malaysia. * NOW UPDATED with…