The Renault Logan is the best-selling car in Ukraine in 2015. 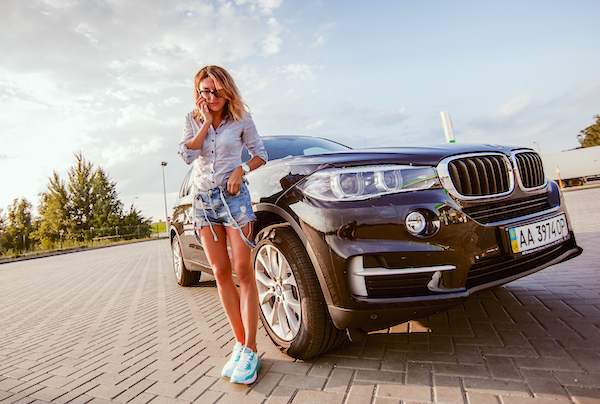 BMW sales are up 43% in Ukraine this year…

The Mazda CX-5 ranks 5th in Ukraine this year.

The Chery Tiggo is the most popular Chinese nameplate in Ukraine.

Ukraine December 2012: Geely CK leads for the second time ever!

ZAZ Forza * See the Top 225 best-selling models by clicking on the title! Many…