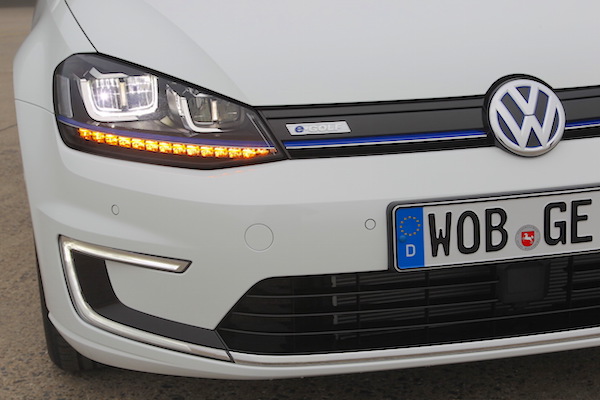 Every second Golf sold in Norway in 2015 is an e-Golf.

The Renault Zoe ranks higher in Norway than at home in France.

The Model X posts a record month in Norway, pushing the Tesla brand to record heights.…

In November the Norwegian car market is up a very healthy 24%, and 33% year-to-date.…