The Toyota Prius is the best-selling nameplate in Japan in 2016.

Check out 47 years worth of Japanese Historical Data here

The Toyota Sienta ranks on the 2016 podium in the regular cars ranking.

In the regular models ranking, as we predicted a year ago the Toyota Prius returns to the Japanese pole position thanks to the new generation of the model giving it a welcome 95% boost to just under 250.000 sales, its best annual score since 2013. This ends three consecutive years of domination by the Toyota Aqua, starting to feel its age at -22%. The Toyota Sienta confirms an explosive relaunch in 2015 with a third place overall this year, up 97% and knocking the Honda Fit (-12%) out of the podium. A new generation (with an e-power variant) launched at the end of the year enables the Nissan Note to gain 4% to remain in 5th place overall. It distances the Toyota Voxy (-1%) and Corolla (-22%). 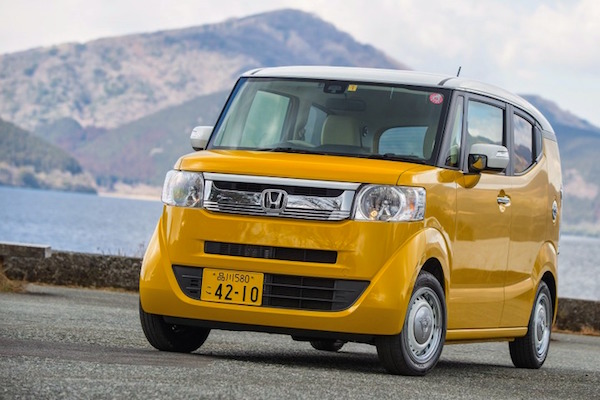 The Mini dethrones the VW Golf to become the #1 foreigner in Japan.